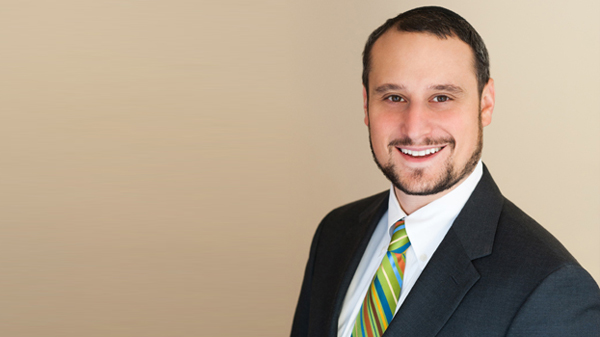 Dr. Goldstein earned his Doctorate of Philosophy in psychology and a master’s degree in psychology at Boston University, where he was the recipient of a prestigious Presidential Fellowship.  He earned his bachelor’s degree in psychology at the University of Virginia, where he graduated with high distinction. He was awarded the Anita Saltz Postdoctoral Fellowship for two years at the NYU Medical Center Child Study Center. He trained extensively at The Child and Adolescent Fear and Anxiety Treatment Program at Dr. David Barlow’s Center for Anxiety and Related Disorders (CARD) at Boston University treating children, teenagers, and adults, and he brings additional experiences from the May Institute, where he completed his predoctoral internship. He has also helped children,adults, and families at the Harvard affiliated Cambridge Hospital and at the Boston Medical Center. He was also involved with the supervision of advanced doctoral students and assisted in the adaptation of Parent-Child Interaction Therapy (PCIT) for children with Separation Anxiety Disorder (SAD). Dr. Goldstein taught a class in psychopathology while at Boston University.

Dr. Goldstein has co-authored articles for several journals, including Child and Behavior Therapy and the Journal of Psychiatric Practice, and he has co-authored chapters in the Oxford Handbook of Anxiety and Related Disorders and the Handbook of Child and Adolescent Anxiety Disorders.  He is a former co-editor of the Child and Adolescent Anxiety Special Interest Group Newsletter of the Association for Cognitive and Behavioral Therapies (ABCT) and serves as an Associate Editor of the journal Behavior Therapist.

Previously, Dr. Goldstein served as a clinical psychologist at the Child Mind Institute where he worked with children, adults, and their families working to overcome anxiety, depression, and behavioral issues. His responsibilities included the training and supervision of advanced doctoral students and postdoctoral fellows. He was actively involved in the Intensive Treatment Program which focused on intensive treatment for those with Obsessive Compulsive Disorder (OCD) as well as the supervision of advanced doctoral students. Dr. Goldstein also ran support groups for family members of people struggling with OCD. He is the former Leader of the Child and Adolescent Anxiety Special Interest Group of ABCT.

Dr. Goldstein worked on a pro bono basis on the Informed Consent Committee of the Services for the Underserved (S:US) in New York. Dr. Goldstein was part of a committee of a group of mental health professionals who reviewed treatment plans for children and adults who were in need of support in making health care decisions.

Dr. Goldstein has presented to teachers, parents, and special education associations at schools in Manhattan, Queens, the Bronx, and Long Island. He also has been a speaker at various corporations, including Viacom, Credit Suisse, and Cleary, Gottlieb, Steen, and Hamilton, LLP.  He has presented at New York University Medical Center’s Psychiatry’s Grand Rounds as well as multiple times at the Grand Rounds of Rockland County’s Children Psychiatric Center. He was the invited keynote speaker at the New Hampshire Infant Mental Health Alliance conference in 2017.  He has been a guest several times on Sirius Radio’s Doctor Radio channel and also been a guest co-host. He has presented on topics including identifying and helping anxious children and students, reducing conflict with children, helping siblings get along, helping identify and cope with executive functioning challenges, and social media and video game use and misuse. If you would like Dr. Goldstein to speak at your business, school, SEPTA, or other organization, please contact him here. 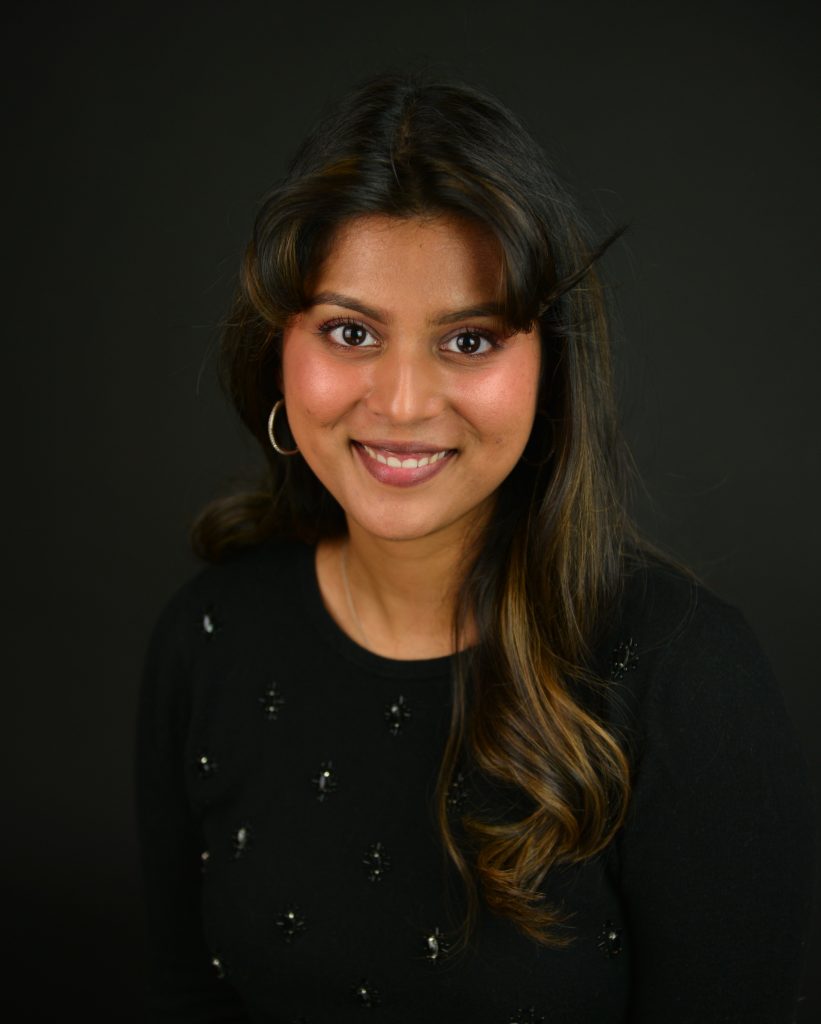 Serah Narine, M.A. is an advanced doctoral student in the Ph.D. clinical psychology program at St. John’s University. She has experience in treating children and adolescents with emotional difficulties and behavioral problems. Serah actively works to implement evidence-based interventions through the use of cognitive-behavioral therapy (CBT). Previously, Serah served as a clinical research coordinator at Stony Brook Medicine, where she used to work with acutely suicidal and depressed adults that were admitted into inpatient care. She also has experience at the Center for Psychological Services at St. John’s University, where she utilizes her skills to treat children and adolescents effectively and compassionately.

Serah is invested in applying evidence-based techniques and is dedicated to research. She has presented research at the Association for Psychological Science (APS) and the European Conference of Personality (ECP), investigating clients’ longitudinal symptom distress reports and personality traits. She is passionate in understanding the role of cognitive functioning and its role in parenting styles. She has manuscripts in progress focusing on this topic in parents and their young children. Serah is also trained to facilitate a brief parent program through the Child and Family Research Group at St. John’s University. This evidence-based program targets common problem behaviors exhibited in young children by working with parents to implement skills and psychoeducation to reduce these behaviors. Through practice and research, Serah heavily values the cognitive-behavioral process of understanding the goals of each client and the ecological approach needed to facilitate change. Serah is looking forward to working and expanding her training at Growth Psychology. 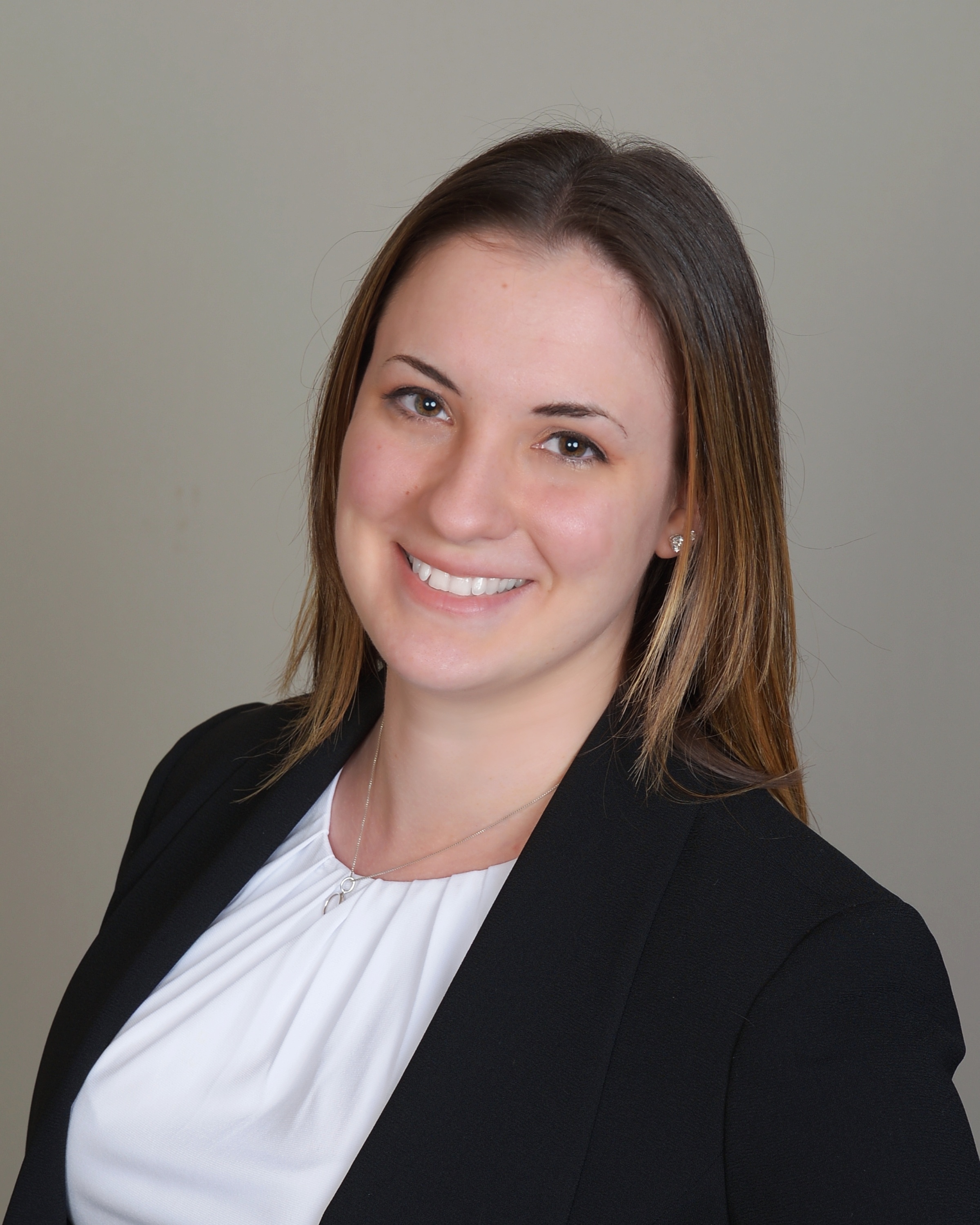 Stephanie Waslin, M.A., is an advanced doctoral student in the Ph.D. clinical psychology program at Adelphi University. She has experience in treating children, adolescents, and young adults with emotional difficulties and behavioral problems. Stephanie works to ensure that her patients are learning effective coping skills to help manage their negative emotions using cognitive-behavioral therapy (CBT). Previously, Stephanie served as an extern at the Shelter Rock Academy, where she used her integrative training to help students deal with stressful life circumstances and improve their symptoms, which have impacted their educational experiences. She also has experience at the Derner Center for Psychological Services, where she uses her skills to treat clients effectively and compassionately.

Stephanie believes in the application of evidence-based techniques in clinical practice and is dedicated to research. She has presented research projects at the Society for Research on Child Development (SRCD) and  the Association for Psychological Science (APS) on parent-child relationships, family dynamics, and child adjustment. Stephanie has published in Emotion and Development and Psychopathology, with papers focusing on parental emotion socialization in early adolescence and on anxiety and academic achievement and academic self-concept. Through her practice and research, Stephanie heavily values the integrative process of understanding the individual within their larger system of family and society. She strives to provide targeted and compassionate treatment while supplying her clients with the knowledge and support to understand and overcome their difficulties.